They had advanced to the Stainley Cup once in 2016, but Penguins were stronger. In the season 2008-09, they have won the president’s Trophy. For the past several years they were qualified to the Playoffs. To support the team, buy San Jose hockey tickets here. 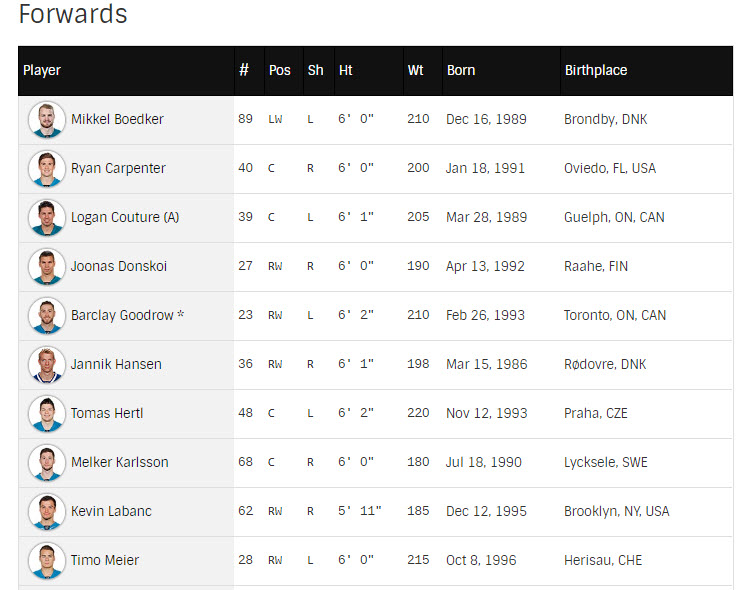 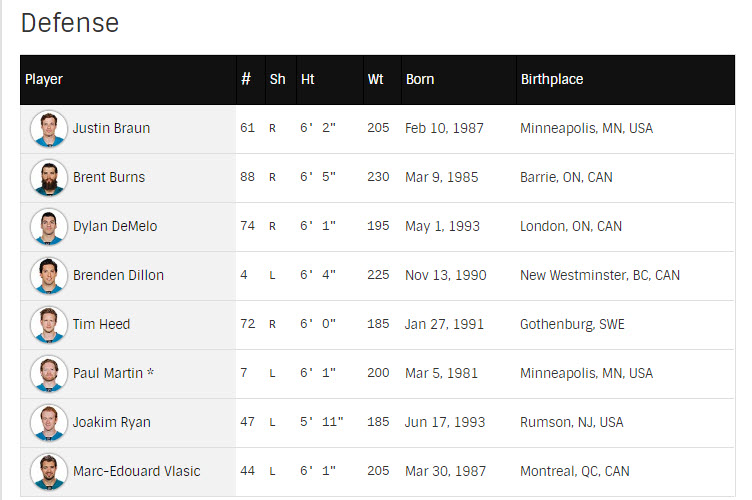