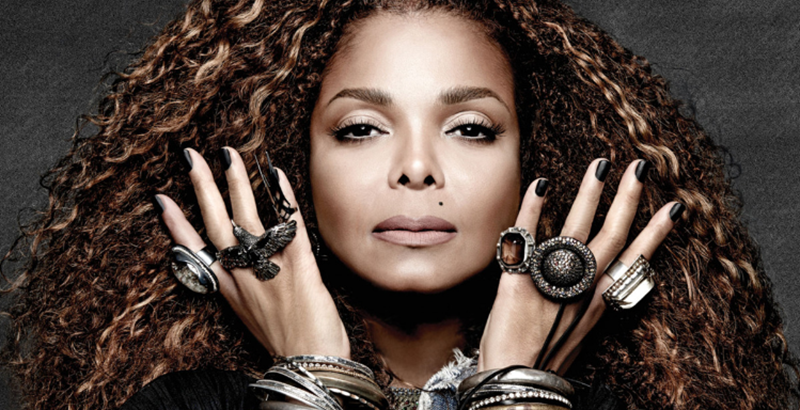 Philips Arena, Atlanta, GA is going to be hosting Janet Jackson concert on December 17. This event is a part of the US pop singer’s massive 2017 tour across the United States and Canada.