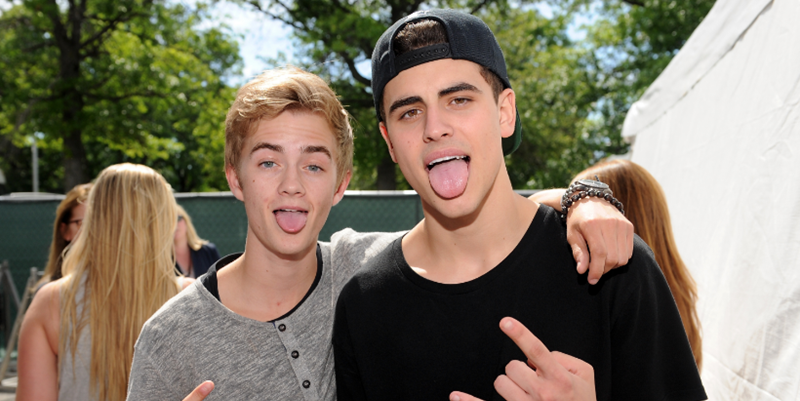 The Observatory – Santa Ana, Santa Ana, CA is going to be hosting Jack & Jack concert on December 3. This event is a part of popular US pop-rap duo’s massive 2017 tour across the United States and Canada.