Coldplay becomes a partner of the MOAS 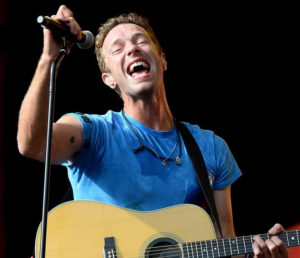 The British rock group becomes a patron of the Migrant Offshore Aid Station (MOAS), the organization that helps refugees to reach safe countries and to flee war. Chris Martin and Coldplay recorded a special video accompanied by his “Don’t Panic” track to show the work that the MOAS conduct in a daily basis to safe refugees in the Aegean and Mediterranean seas according to the Guardian.

It is to mention that this organization has already rescued about 33 000 refugees mostly coming from Iraq, Afghanistan and Syria.

In his comments to his decision, Martin underlines that MOAS rescues thousands of people. They risk their life to reach European continent. In 2016 more than 5 000 people died trying to reach Europe.

The MOAS organization was established in 2014. Its co-founders Regina and Chris Catrambone were significantly impressed by the tragedy near Lampedusa island in 2013.