Anaheim Ducks (former Anaheim Mighty Ducks) is an ice hockey club, based in Anaheim, California. It was created in 1993 by The Walt Disney Company. To attend their games in 2017-2018 NHL season, buy Anaheim Ducks hockey tickets here online.

The team has participated in playoffs 13 time and won the Pacific Division titles 6 times. In the season 2006-2007 they have won the Stanley Cup. To visit one of their games in the 2017-2018 season, buy Anaheim Ducks tickets here online. 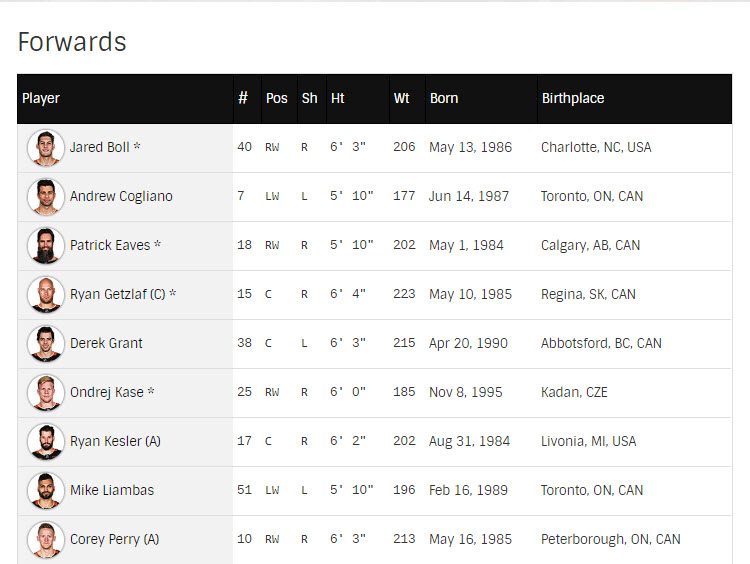 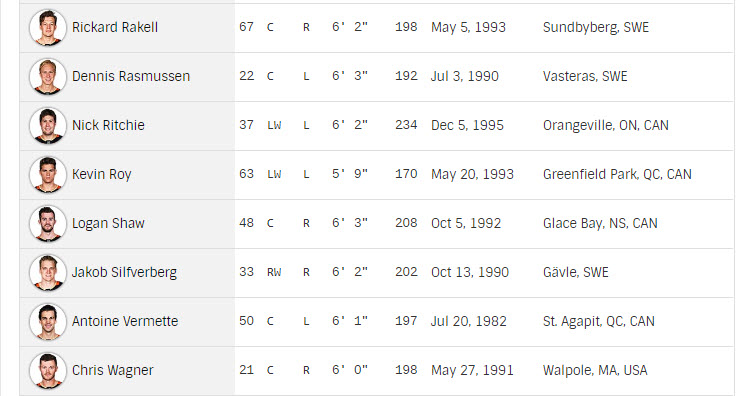 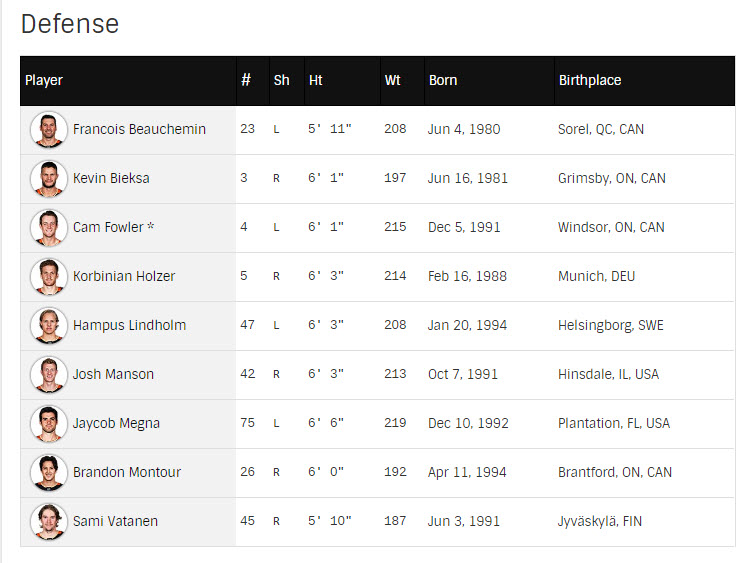